Scientists of the International Institute «Photonics and Optical Information Technology» of ITMO University for the first time in the world measured nonlinearities in the terahertz frequency range. 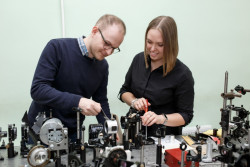 Researchers from Laboratory of Femtosecond Optics and Femtotechnologies of ITMO University have, for the first time in history, managed to directly measure the nonlinear refractive index of matter in the terahertz range. The results of their experiments were compared with previously existing theoretical predictions in order to confirm the presence of nonlinear effects. The obtained data can be used to control light, as well as in fundamental and biomedical research. The results have been published in Optics Express.

Over the past 40 years, terahertz radiation has found widespread use in quality control and safety systems, the identification of substances, as well as in various biomedical research. However, high-power radiation sources in this range have appeared relatively recently. Such powerful radiation changes the refractive index of the medium and affects how it transmits radiation from other ranges. Researchers call such effects nonlinearities and study them to create devices for controlling light.

For the first time in history, scientists from Laboratory of Femtosecond Optics and Femtotechnologies of ITMO University were able to directly measure the nonlinear refractive index of matter in the terahertz range. They adapted the previously known Z-scan method to obtain experimental data on how high-power radiation changes the refractive index of the sample. Then, the researchers conducted a numerical simulation of the experiment and compared the results, which produced a match. 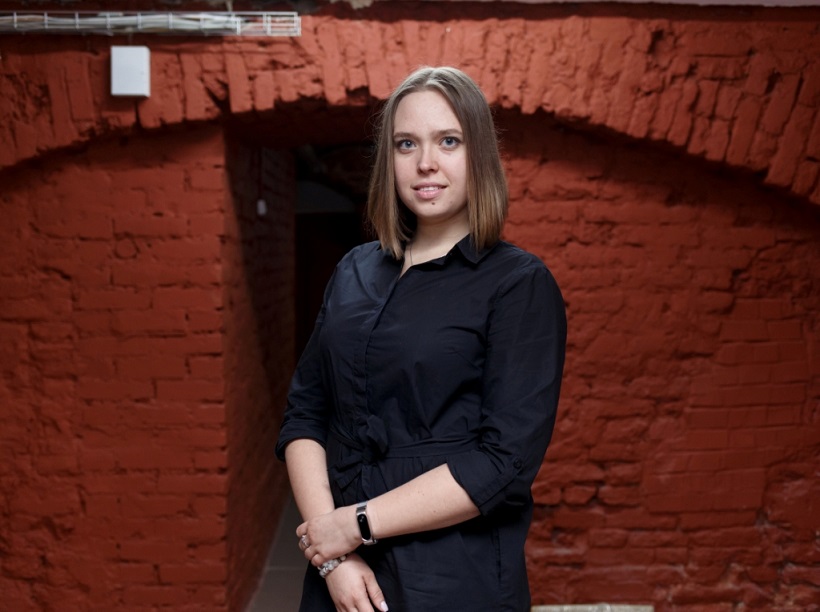 “For the first time ever, we are able to reliably verify that terahertz radiation causes strong nonlinearity in the medium. So far, we conducted measurements only for water, but we plan to expand the range of media to perform experimental and theoretical studies of this kind. The data obtained will be useful in the creation of devices for light control, as well as for fundamental and biomedical research,” commented Maria Zhukova, a 3rd year PhD student and engineer at the Laboratory of Femtosecond Optics and Femtotechnologies at ITMO University. 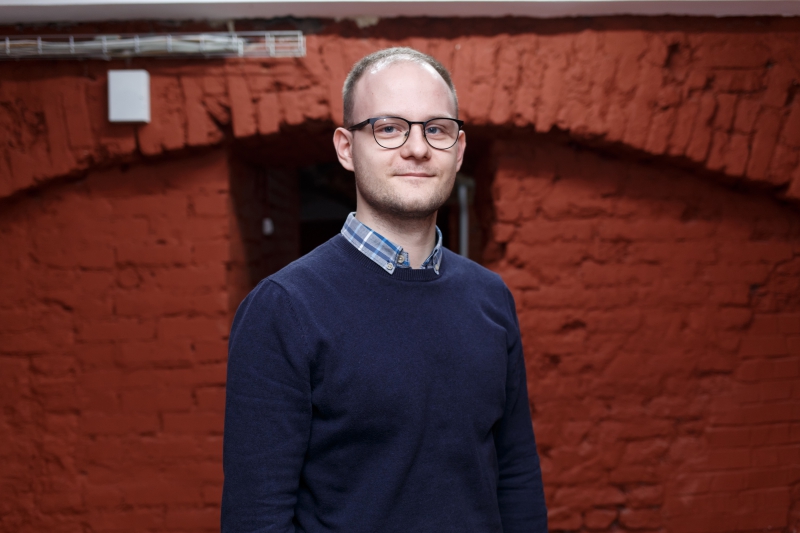 “Our laboratory has long been involved in the development of high-intensity terahertz radiation sources, and we have already achieved some outstanding results. But before going deep into the fundamental aspects of it, we decided to describe the nonlinearities it causes using rare equipment available at ITMO University. We adapted the method for measuring nonlinearity in order to use the existing experimental knowledge as efficiently as possible,” adds researcher Maksim Melnik a 4th year PhD student and engineer from the Laboratory of Femtosecond Optics and Femtotechnologies at ITMO University.