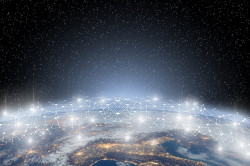 Scientists from the Faculty of Photonics and Optical Information at ITMO University have developed a method for coding information in the terahertz pulse. This method can be used to create wireless data transmission devices in the 6G standard. Such systems will accelerate data exchange by two to three orders of magnitude. A group of scientists from the laboratory of Femtosecond optics and femtotechnologies has demonstrated the possibility of modifying terahertz pulses in order to use them for data transmission. An article on this subject was published in Scientific Reports.

Telecommunications companies in advanced economies are beginning to adopt the new 5G standard, which will endow users with previously-unseen wireless data transfer speeds. Meanwhile, as the world makes its first steps towards this new generation of data networks, scientists are already at work on its successor.

The publication in Scientific Reports was commented on by the co-author of the article, Egor Oparin, a 3rd year student at the Faculty of Photonics and Optical Information , and a member of the scientific group of the Femtosecond Optics and Femotechnology Laboratory. Egor is studying under the program "Optical and quantum technologies in communications." Egor began to study the topics presented in the article in his second year, when he became seriously interested in femto technologies and came to the laboratory to practice.

“We’re talking about the technologies that will become the foundation for 6G,” says Egor Oparin. “This future standard will increase data transfer speeds by anywhere from 100 to 1,000 times compared to 5G. Implementing it will require new technological solutions, including a switch to the terahertz range.”

How will this transition help? An increased frequency of emission used to transfer data will help expand communication channel capacity and bump the link latency. Today, a technology for simultaneous transfer of multiple data channels over a single physical channel has been successfully implemented in the infrared (IR) range. This technology is based on the interaction between two broadband IR pulses with a bandwidth measured in tens of nanometers. In the terahertz range, the bandwidth of such pulses would be much larger.

“It would be within the range of 300 to 3,000 microns,” explains Egor Oparin. “We would be able to insert a lot more data channels at the same time – provided we have the necessary technical solutions, of course.” 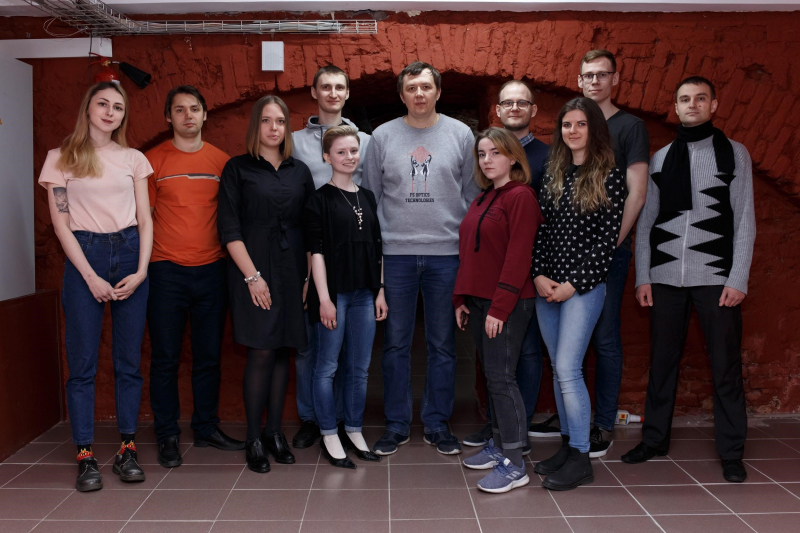 But these technical solutions are, in fact, the challenge. Before we begin to consider 6G-compatible devices, scientists and engineers will need to find solutions to numerous crucial issues. One such issue has to do with ensuring the interference of two pulses, which would result in a so-called pulse train or frequency comb, which is used to encode data.

“In the terahertz range, pulses tend to contain a small number of field oscillations; literally one or two per pulse,” says Egor Oparin. “They are very short and look like thin peaks on a graph. It is quite challenging to achieve interference between such pulses, as they are difficult to overlap.”

A team of scientists at ITMO University has suggested extending the pulse in time so that it would last several times longer but still be measured in picoseconds. In this case, the different frequencies within a pulse would not occur simultaneously, but follow one another in succession. In scientific terms, this is referred to as chirping or linear-frequency modulation. However, it comes with another challenge: although chirping technologies are quite well-developed in regard to the infrared range, there is a lack of research on the technique’s use in the terahertz range.

“We’ve had to rack our brains,” says Egor Oparin, who is a co-author of the paper. “We’ve turned to the technologies used in the microwave range. They actively employ metal waveguides, which tend to have high dispersion, meaning that different emission frequencies propagate at different speeds there. But in the microwave range, these waveguides are used in single mode, or, to put it differently, the field is distributed in one configuration, in a specific, narrow frequency band, and, as a rule, in one wavelength. We took a similar waveguide of a size suitable for the terahertz range and passed a broadband signal through it so that it would propagate in different configurations; because of this, the pulse became longer in duration, changing from two to about seven picoseconds, which is three and a half times more. This became our solution.”

By using a waveguide, researchers have been able to increase the length of the pulses to a duration that is necessary from a theoretical standpoint. This made it possible to achieve interference between two chirped pulses that together create a pulse train. 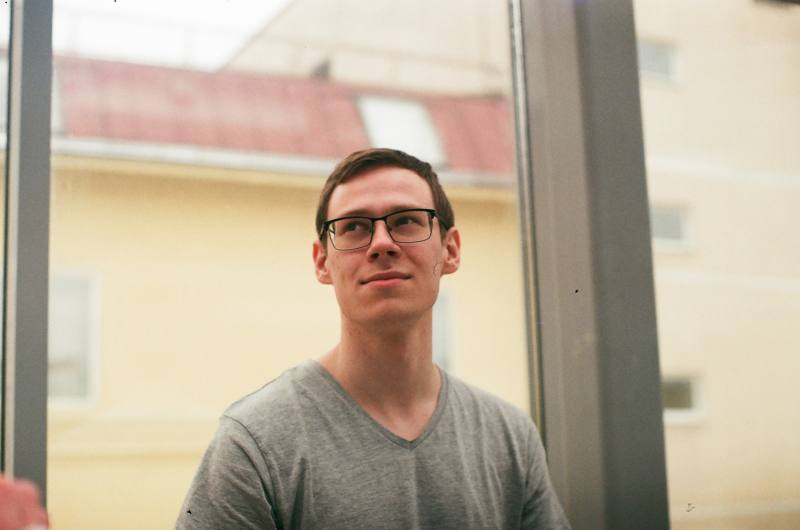